The last season of Lauren Fignon

Laurent Fignon, a 48 year old former professional cyclist who won the Tour de France twice, in 1983 and 1984, has confirmed that he has advanced intestinal cancer that has spread to his pancreas.

“My cancer is an advanced cancer because it has metastasized. We know for certain it’s in the pancreas and we don’t know the rest. I don’t know what’s going to happen. I am optimistic. I am going to fight and I am sure I can win the battle," ~ Fignon said in an interview that will be broadcast on French television this coming Sunday.

“I am undergoing chemotherapy already and have been for 15 days,” he said. “I did the second session a few days ago. Things are going pretty well, I feel good. Right now, I don’t know more than you. Everything is going well.”

An interviewer asked him if there might have been a connection between his past doping practices and this illness. Mr. Fignon answered frankly:

"I will not say it -doping- did not play a role. I just don’t know. At this point, it’s impossible to say yes or no. According to my doctors, apparently not. I discussed my personal history quite frankly and they said that would be too simple an explanation. Digestive cancer is primarily a disease of nutrition. The products I took were intramuscular, they didn't pass through the stomach. So, no, if all the cyclists who doped would later have cancer, then everyone would have cancer … Whether those who lived through 1998, when a lot of extreme things happened, will get cancer after 10 or 20 years, I really can't say.”

My best thoughts go out to Mr. Laurent Fignon. I know he will find the strength and courage needed to fight and kill this disease.
Publicado por Lord Serer en 15:03 No hay comentarios: 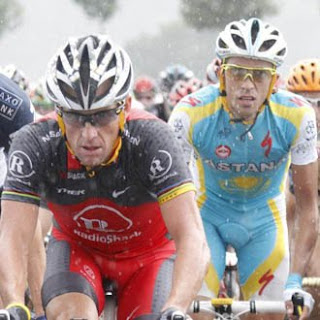 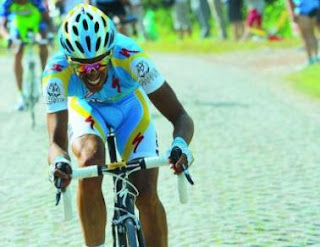 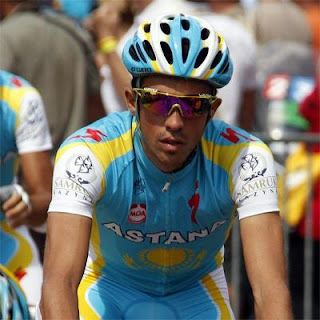 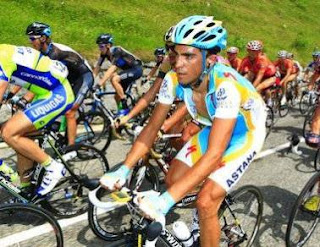 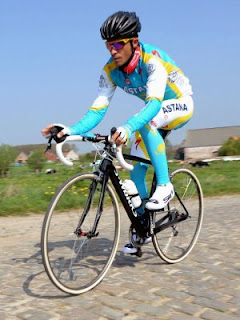 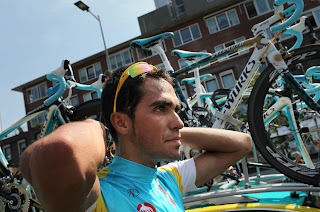 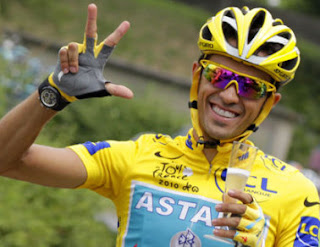 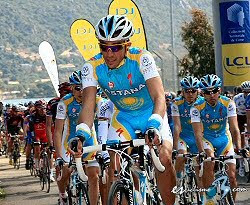 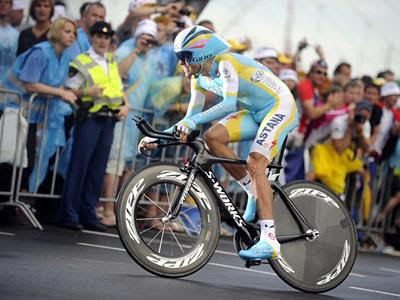